Notice: Trying to access array offset on value of type bool in /home/customer/www/austinjholt.com/public_html/wp-content/themes/coaching/inc/custom-functions.php on line 3442

I’m a Christian, Husband to my beautiful wife Rachel, and father to our wonderful daughters, born and raised in the Kansas City Area. Professionally, I am business/life coach, consultant and mentor. I work with action-takers who desire to create lasting change in their life that produces powerful results. My clients would tell you that what I do best is bringing vision to your life and perspective to your business. I also have an in-house team that can produce any and all of your media needs, including video/photography, websites, sales funnels and more.

A Few Fun Facts About Austin: 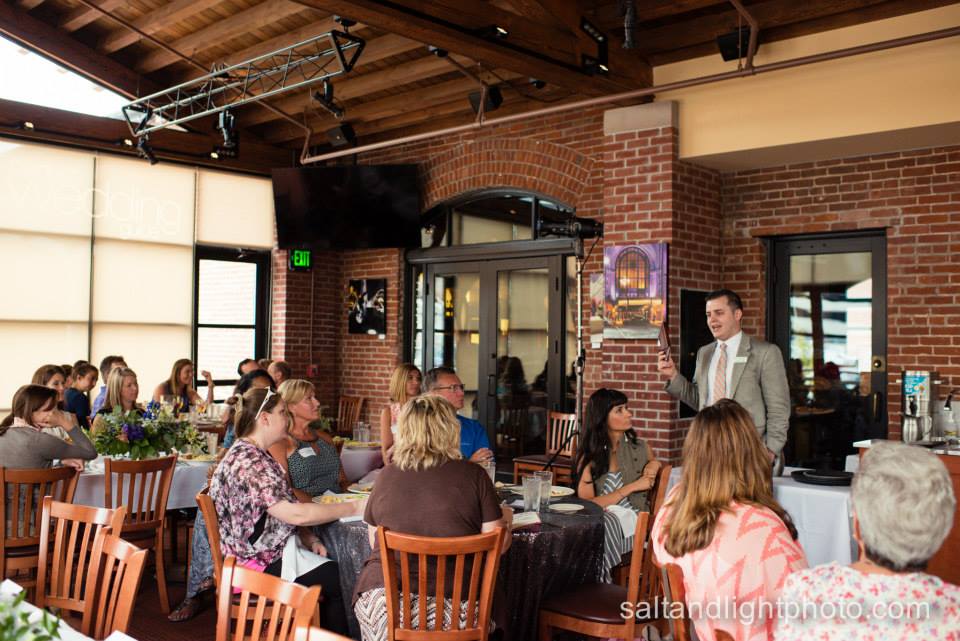 A Little Back Story on My Call to Coaching and Mentoring…

Austin’s call to coaching began at a young age: One morning when his Sunday school teacher was late, Austin was found teaching his peers at the tender age of 5 years old, which included a quick bible lesson, time of prayer, collecting tithe, and asking everyone what they were thankful for. Austin then spent 9 years in private music instruction, logging over 12,000 lessons since he was 15 years old. Austin also truly believes in leading by serving: for many summers, Austin spent several weeks volunteering at a camp for physically and mentally handicapped kids, where he spent that time in 1 on 1 relationship. As soon as Austin was old enough, he assumed every leadership position he possibly could. From Sunday school, to youth group, to college ministry, to young adult ministry, to Church boards, leadership councils, and more. Austin served as President of a NYI council at age 18, and began preaching at age 19, and continues to do so today, now having given over 150 live presentations. 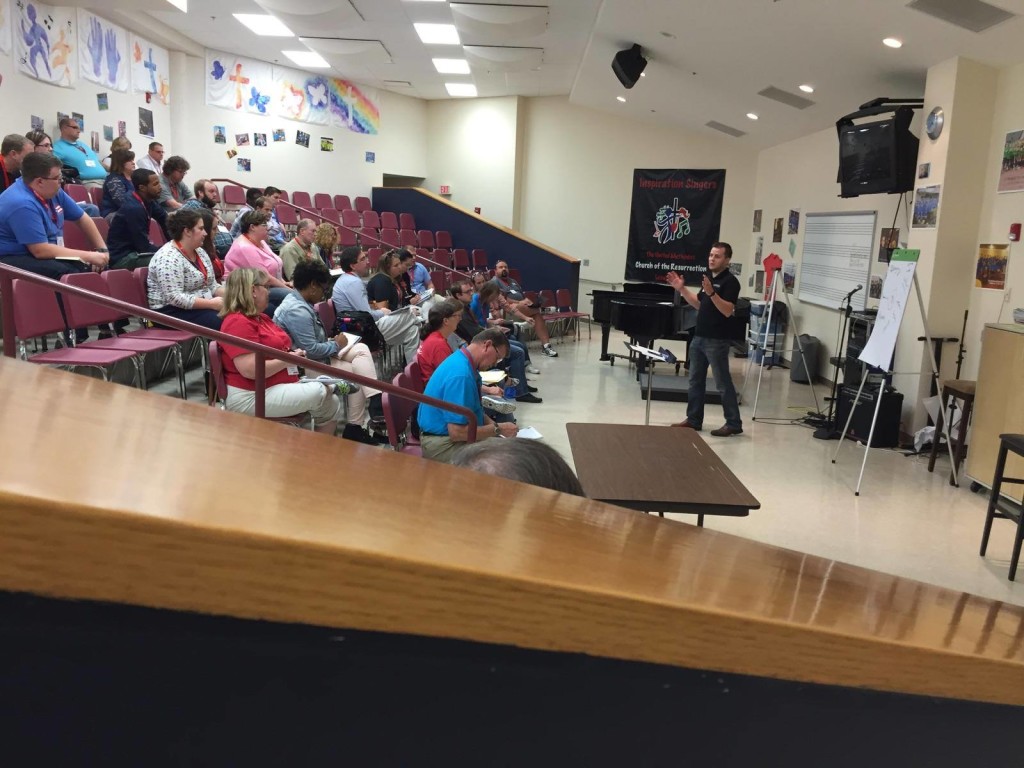 Aside from my childhood businesses such as mowing lawns, washing cars, my professional career began at 15, where I took on a full time job teaching studio music lessons; over 12,000 lessons to be exact.

From there, I went on to become a real estate agent, broker, and brokerage principal. I represented national companies, non-profits, investors, and more, in the commercial real estate industry. Soon after being married, I decided to follow one of my long time passions: photography. So, I joined my wife in her business(yes, we shared a VERY deep passion..great fit, right?) as we built and still operate a prestigious wedding photography company, saltandlightphoto.com, which serves 20 very happy couples every year.

Once I “retired” from real estate brokerage, I followed my other deep, lifelong  passion: coaching and mentoring. Several years ago, I began coaching people both professionally, and personally, and have built The Holt Company, into what it is today. 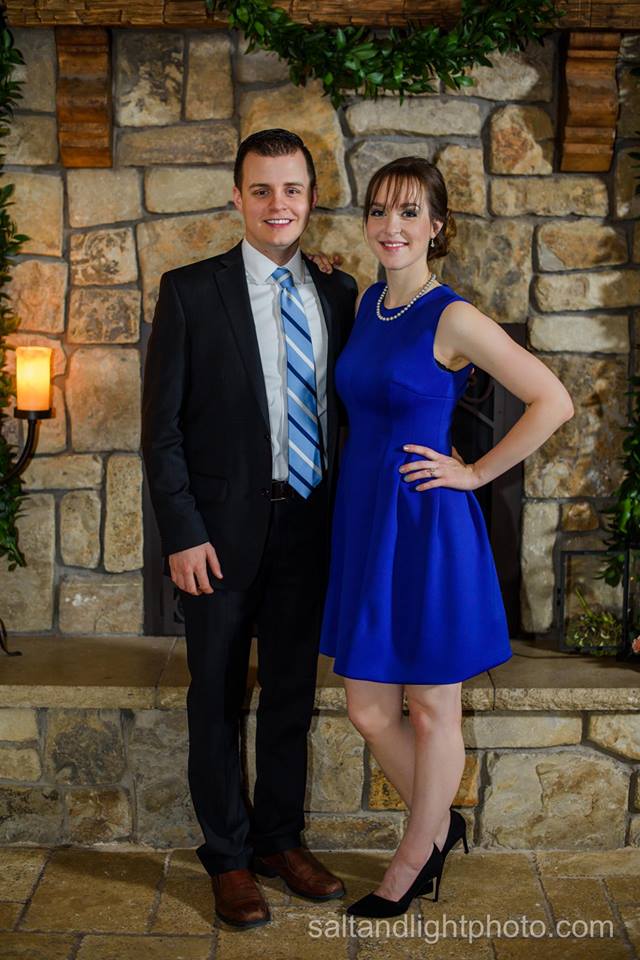 To Sum Austin Up:

I enjoy being with my family, going to Church, being creative, playing music, anything outdoors, and just being. I love life, am a student of life, and seek to grow and expand every single day.

For me, every day begins at 4:30am, so I have time to pray/meditate, workout, nurture relationships(do things for my wife, daughters, and others), and build my business, all before most even wake up. THAT is how much I love this precious life I’ve been given. I am forever thankful.

EQUAL FOCUS ON THE AREAS OF LIFE THAT MATTER MOST

Austin's approach to a balanced life has helped him create a life that aligns with what he values the most.

Many struggle with finding balance in their lives; we forget that what we focus on we will receive more of. If every single day, we take time to be intentional about nurturing the (4) key areas of our lives, we will absolutely see growth and progress in those areas time and time again. This is a key approach to the type of work Austin does with each of his clients. A few key fundamentals to find this balance look like the following: